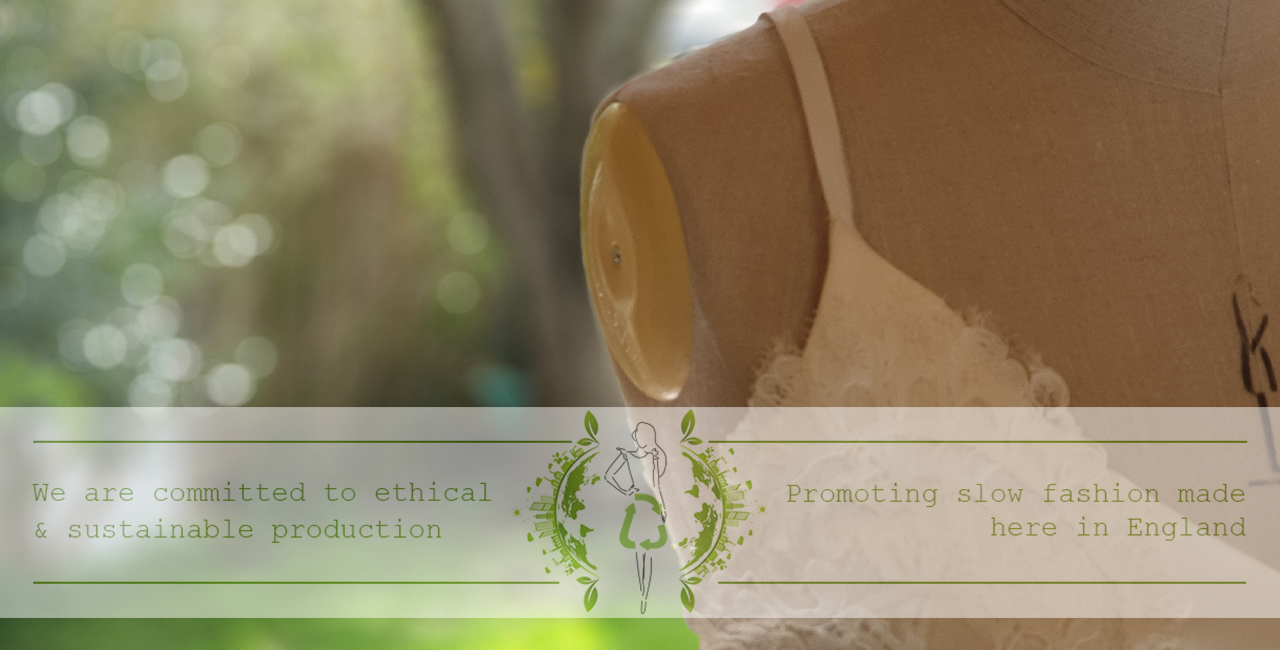 At 29 Atelier we are committed to creating consciously crafted bridal wear and apparel.

As a young entrepreneur in the noughties our designer Elizabeth quickly realised that British craftsmanship was in decline. Most bridal wear, indeed fashion was manufactured in the far east and developing countries, gowns offered elaborate beading and embroideries as relatively modest retail prices, a bride could easily purchase a wedding dress covered head to toe in lace or beads for £1000 to £2000 pounds. When you deduct retailer profits, shipment costs, VAT, materials; there did not seem to be a fair amount left for the maker.

Most of the skilled seamstresses and tailors who worked with Elizabeth in those early days were significantly older and there simply wasn’t the talent emerging from the younger generation to carry on the skills and traditions.

Seeing an opportunity and a problem that needed to be solved Elizabeth decided to study the art of fashion atelier: couture dress making and tailoring and become a new generation of designer bringing these skills and practises to bear in Britain.

29 Atelier is a brand with a clear ambition for ethical and sustainable production, which does not comprise style, made here in the United Kingdom. Our key ambitions are as follows:

Locally made; all our apparel and bridal wear are made in England.

Craftmanship and community; we work with local productions and artisans. Sharing knowledge within the community educating the next generation with in house work experience and going out to local schools, universities and colleges to share our practises and experiences.

Considered fabrics and materials; We identify the origins of our fabrics favouring British produced where possible. With the nature of bridal wear, some of the best world-renowned fabrics such as lace and silk are produced in Italy, France, Spain and further afield in Japan. We favour independent producers with artisan and heritage makers.

Reducing waste; by reusing and recycling within the atelier. We donate remnants and offcut fabrics to local schools to be used in textile and design projects.

Reusability and longevity, designing garments with this purpose in mind so that they can be enjoyed being worn again and again.

Please follow and share with us on our socials to see our commitment to sustainabilty with style!